We make games that wow people

Take your career to the next level

Founded in 2001, we released our first title Backbreaker Football for the iPhone in 2009, a series of further titles followed such as NFL Rivals, My Horse, and the number one grossing & award-winning game, CSR Racing in 2012. We joined the Zynga family in 2014.

NaturalMotion London was established in 2012 to develop groundbreaking games on mobile platforms. Fusing a fresh, start-up culture with NaturalMotion’s advanced technology and expertise, the studio is working on innovative projects with the aim of redefining mobile gaming.

For the past four consecutive years, NaturalMotion have been listed as one of the Best Places To Work in the UK video games industry, at the Gamesindustry.biz Awards. 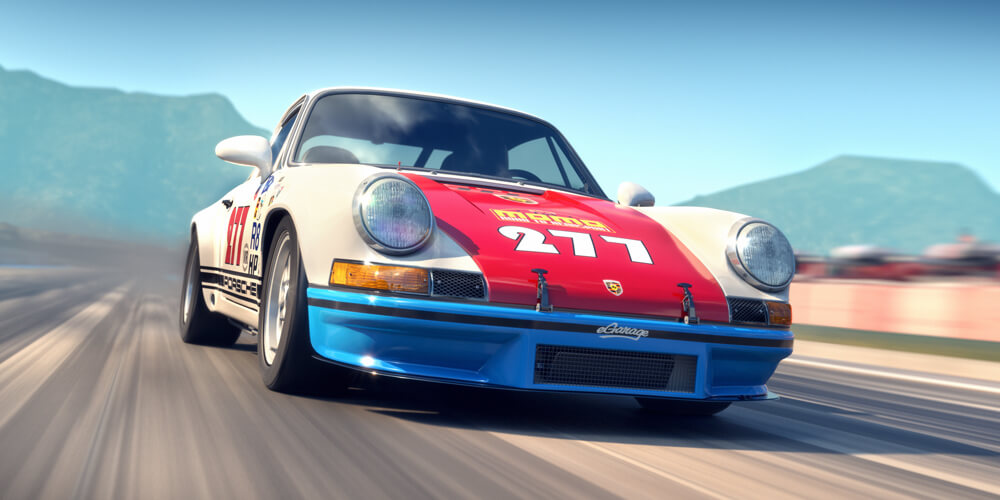 Our goal is to wow people with creativity and technology. We like making stuff that seems impossible. The thrill of achieving this together in a team – and seeing the result played by millions is what makes us tick. Our hit games include CSR2 and Dawn of Titans, we’re currently developing our first Star Wars game for mobile and Nintendo Switch, Star Wars: Hunters™. 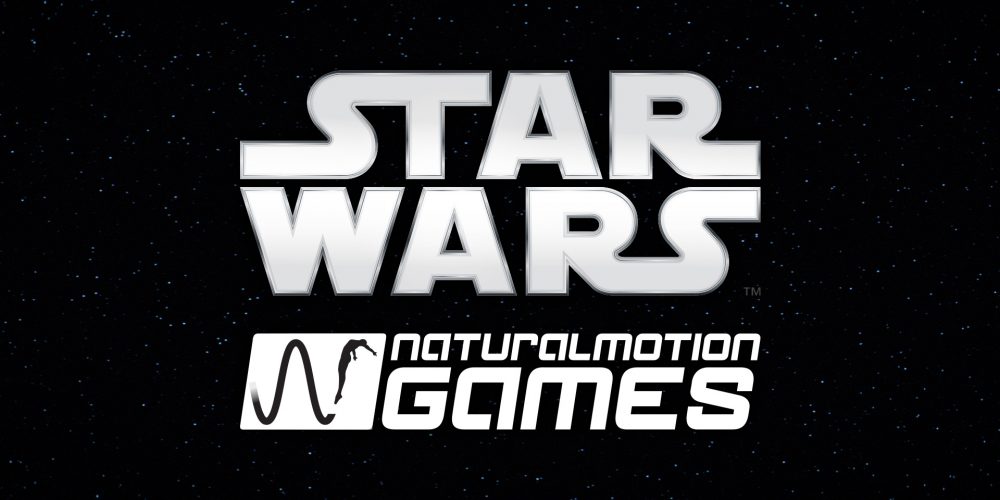 Please note, we do not accept speculative or unsolicited CVs from agencies