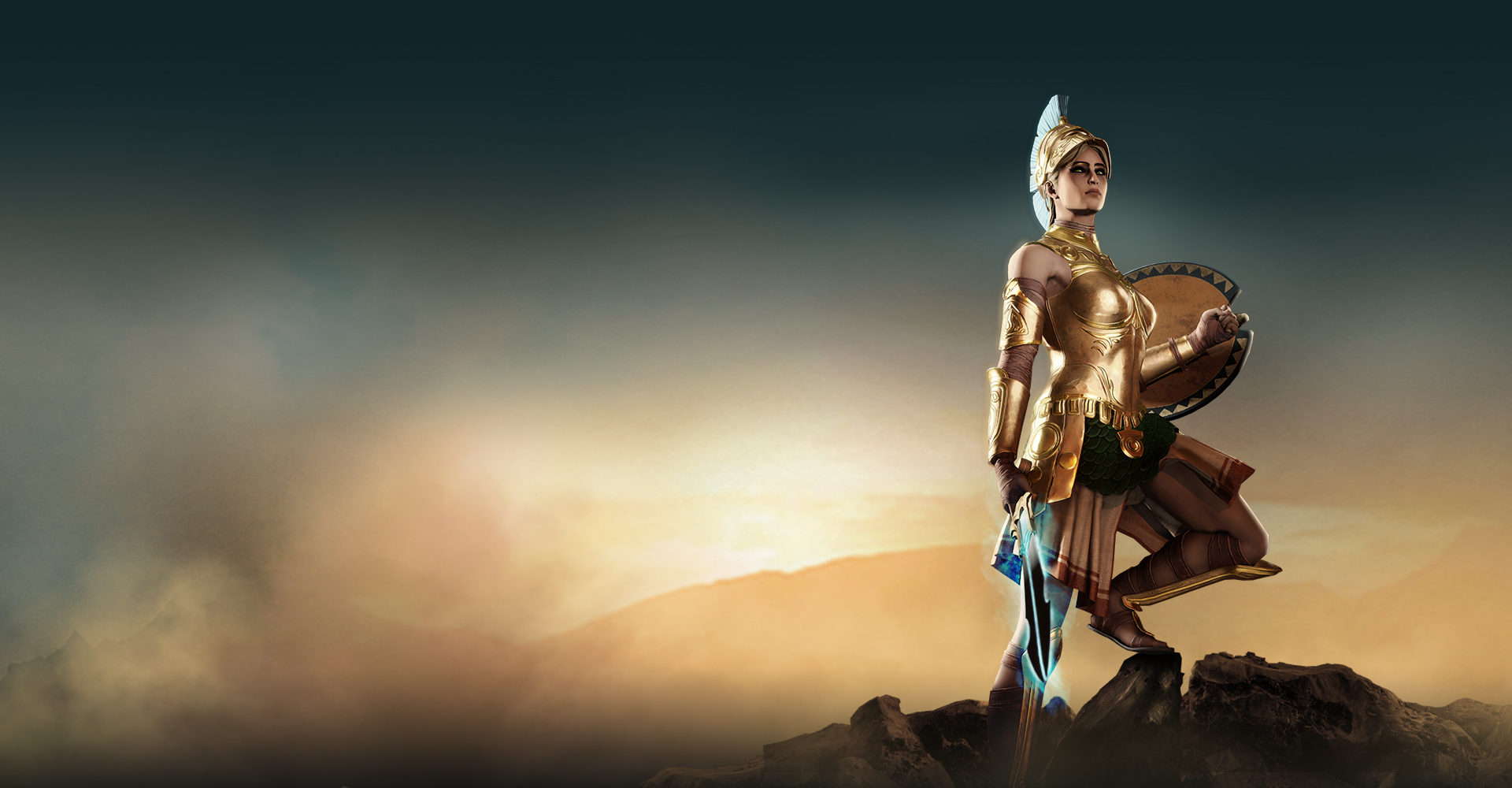 Out now on iOS & Android

Conquer the Shattered Kingdoms as you take control of epic Titans in stunning 3D warfare!

Command thousands of troops together with God Titans such as THOR, ZEUS, OSIRIS and many more! Collect them all, capture enemy territory, expand your empire, dominate the leaderboards, and build your army by taking part in the most engaging strategy PVP MMO RPG on mobile!

Join your friends in Alliances and take on daily events, including Alliance War, Raid Boss, Conquest and Assault modes! Play for free now!

Winner of IMGA Award for Best Technical Achievement and Game Artist of the Year.

War never stops in Dawn of Titans with new Events starting daily, and new Titans and rewards available each week. 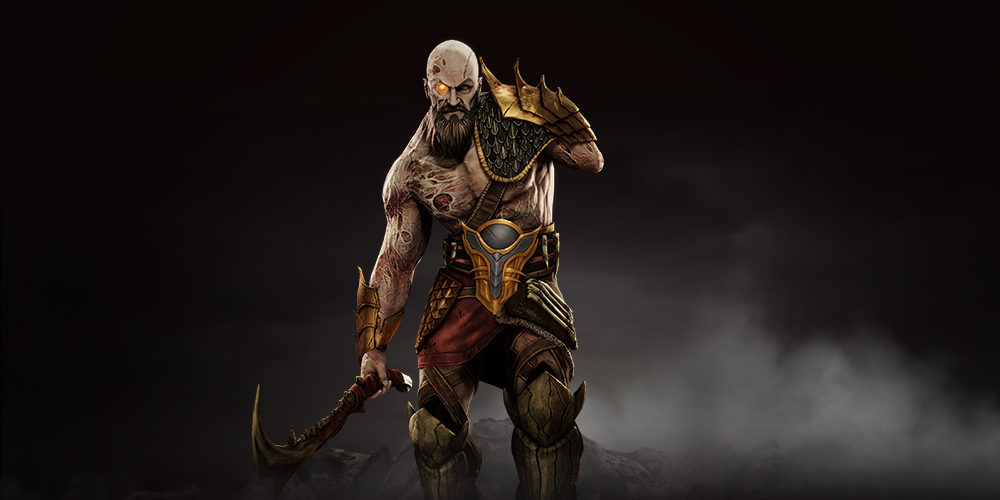 Stunning Titans of Myth and Legend

Collect colossal Gods and Warriors and battle them out in epic fantasy PVP wars like you’ve never seen before.

Directly control thousands of troops alongside your Titans, with full command of strategy, spell casting, attack and defense. 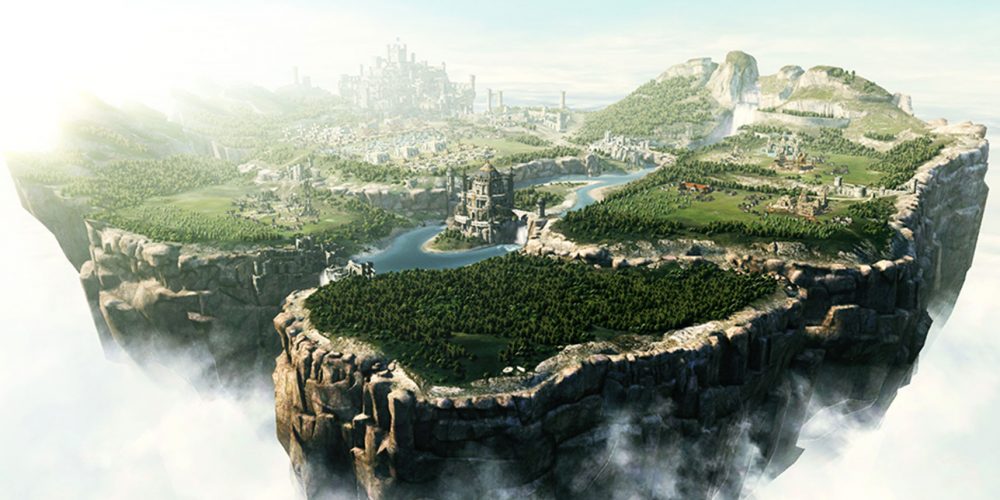 Unite with friends and take on other Alliances in the weekly Season leaderboard, and gather your collective strength to take on new challenges each day.

Capture lands and build your fantasy empire as you take on other players in the most captivating action strategy MMO RPG on mobile! 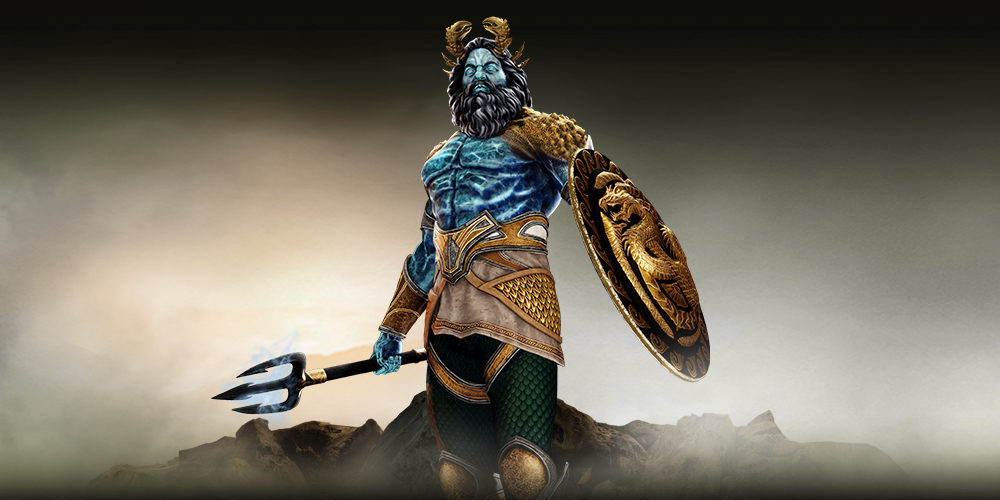 Winner - Game Artist of the Year 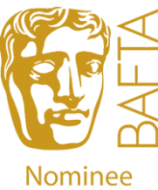 Out now on iOS & Android 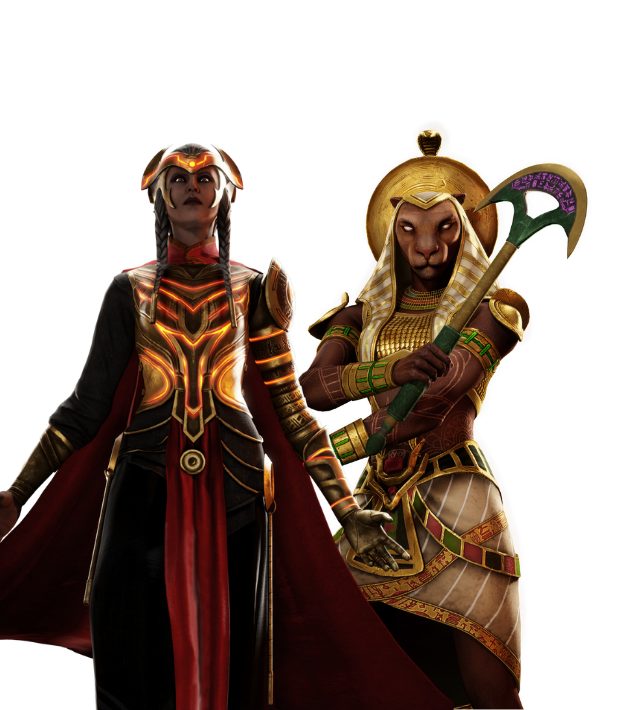 We innovate to create immersive, blockbuster experiences that delight our players. We take pride in making titles that reach a large audience and in creating communities that last. If you want to be part of this we want to hear from you. 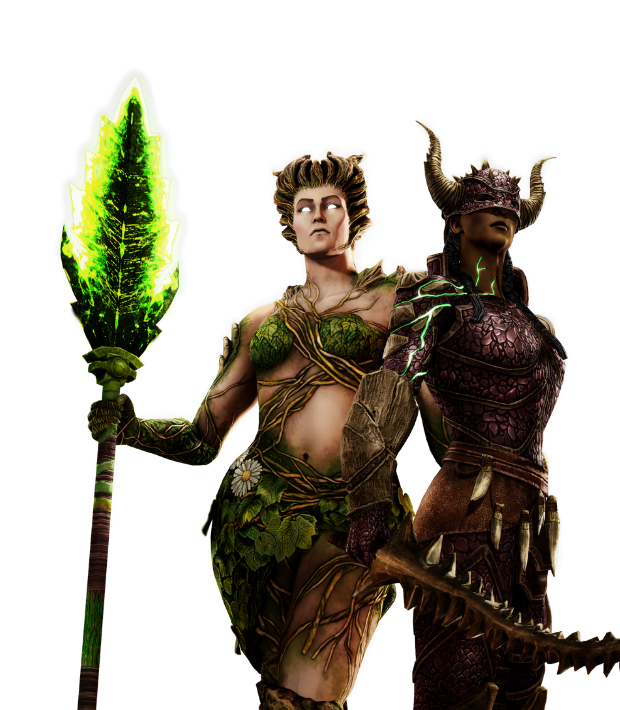